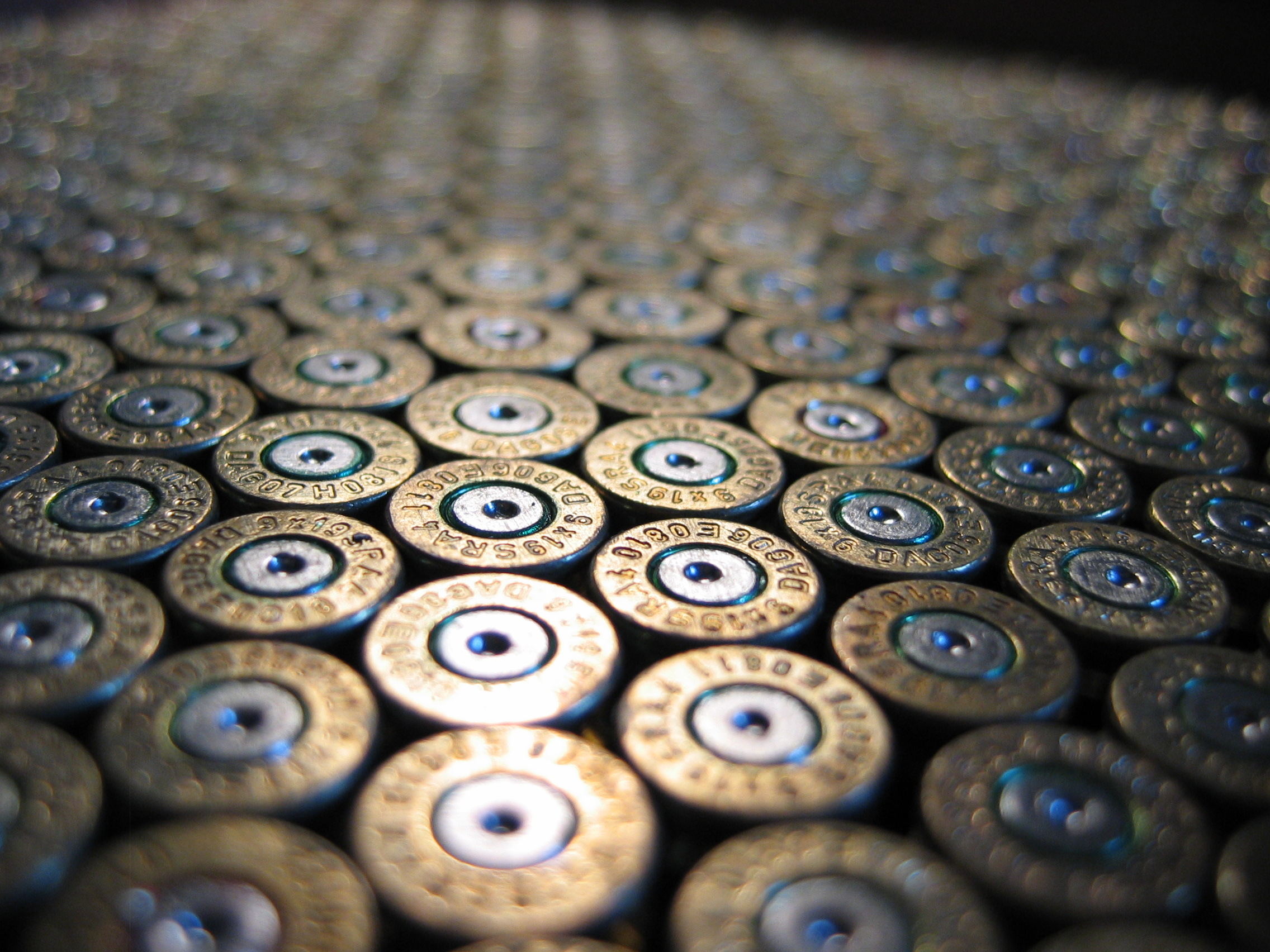 Once I heard a story that pilots carry guns so they can shoot themselves if their airplane catches on fire. Since the flying school, I’ve been taught that fire is the thing I have to be afraid of the most. I have had friends who were killed by fires, and indeed, most of them did shoot themselves prior to being swallowed by the flames.

Obviously, I was pretty scared of the engine catching on fire, and before each flight, I checked the cowling very thoroughly to ensure the flammable parts are not too exposed; and tightened all the joints in the fuel lines. Prior to takeoff, I also checked that I have a revolver in my pocket. I was not planning on dying slowly in case I catch on fire.

I very well remember the day when I’ve had a quarrel with my wife. I didn’t get any sleep that night and the mission we were supposed to fly was looking quite suicidal. I couldn’t bear in mind even the slightest possibility of dying before I could speak to my wife again. Davis, who was my roommate and friend, knew this, and offered to take my place. I couldn’t let him do it, it was my assignment and my problem.

So we took off in the morning, I was cold and sleepy, but most importantly – distracted by the day before. All of this quite added to what happened an hour later. I’ve lost my formation in the clouds and after a few minutes of looking for them, I got completely lost. I reached down for my map, and suddenly, I could hear the horrible sound of tearing fabric from where my left wing was.

Without thinking, I took a sharp right turn and descended a little. I couldn’t see the attacker, however. But he was there. I nearly hit him head-on a few seconds later. That shook me up a lot, and then I realized the engine is out and more importantly – on fire. And not only the engine, I already felt my feet getting hot. The whole airplane was being swallowed like a matchbox.

I tried to douse the fire by sharply diving, but that only made it worse. “That’s it.” I thought. I reached for my revolver, aimed it at my own head and pressed the trigger. Nothing happened. I pressed 5 more times. It was empty. I had no choice – I threw it away and dived even more. I lost the top wing on my way down, but was able to slow down a bit. I crashed into a lake, God knows where.

I can’t remember more until I woke up in a hospital, with Davis waiting in the room. I broke my legs and some ribs and hit my head a little, but otherwise, I was OK. I was just going to tell him about the empty revolver when he silenced me and said: “I know. I just couldn’t let you do something that stupid. You’re too good a pilot, a friend and a husband for that.”

It was only him whom I trusted. And it was him who was taking out the bullets before each flight, settling them in place immediately after it. And I owe him my life for it.