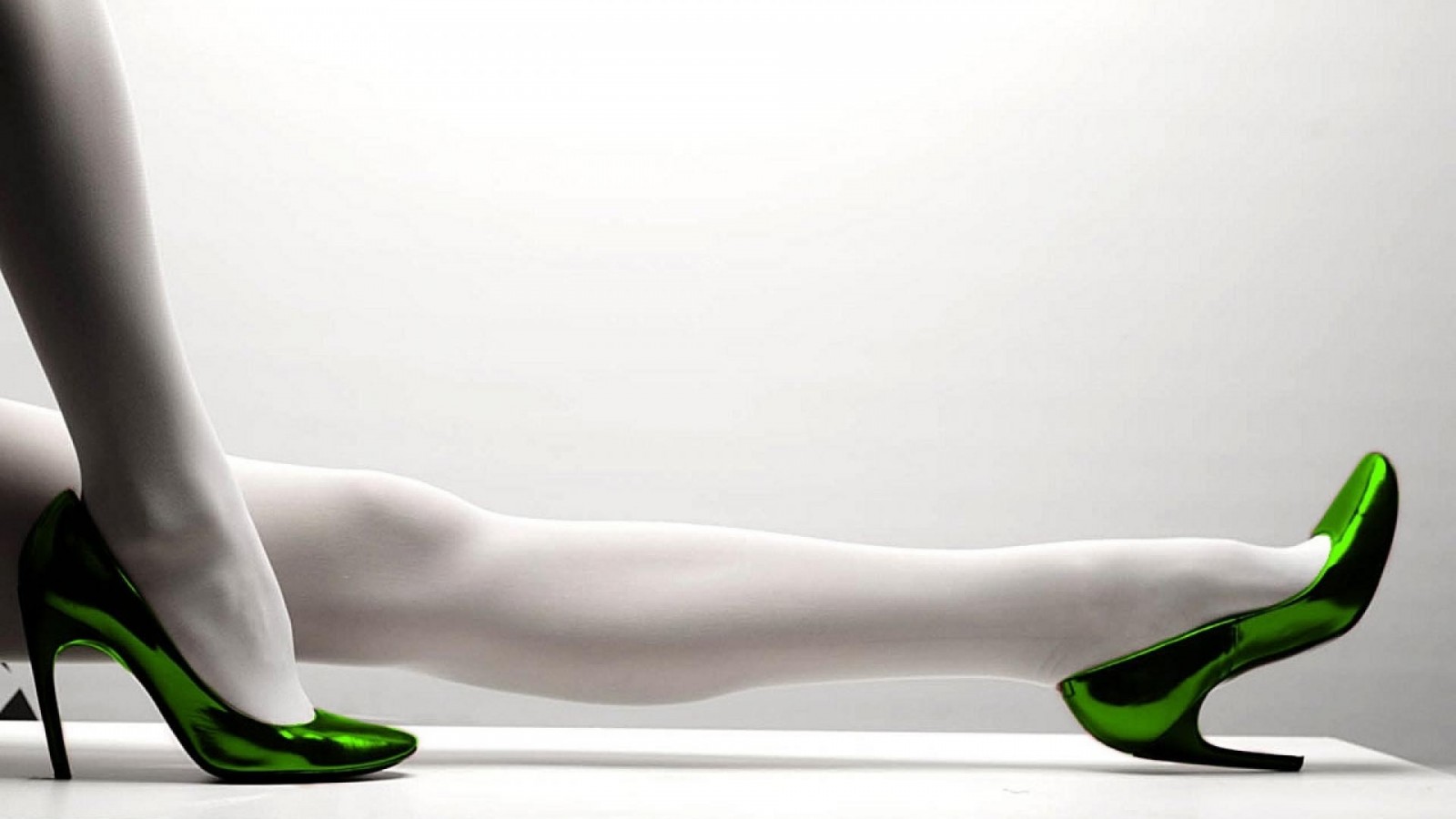 Back at high school, we had this teacher who just ignored everything but herself. She didn’t accept anyone not having their day, being distracted or tired, or even sick. “That’s not my problem.” – she used to say.

And indeed, she stood behind her words. She didn’t allow anyone to go to the toilet – we should have dealt with it during the break. But there was a catch there too. She always finished the class late, the reason being “our pointless time-wasting requests”, for which she apparently had to make up during the break. It was absolutely normal for people, struggling to stay awake in their sickness, to be forced to finish the class. It was cruel, nothing less.

To cut the long story short, she was absolutely reckless towards everyone.

We kind of got used to it, but still hated her. We hated her for a reason and felt aggrieved. I dreamt of the day when this would all return to her. It was a sweet image at least.

I wouldn’t think that this day would actually come, and that I would be the executor of this evil revenge. But I really was.

It was a cold November Wednesday and I had some stomach troubles since the morning. Nothing serious though, just a mild swell. But it got worse throughout the day, and the worst part came just during her class.

I felt like vomiting, my stomach was aching and the pain became unsustainable. “Whatever.” I said to myself and raised my hand. I had kept it raised despite being ignored for at least five minutes. I had seen she was enjoying the whole thing. She loved the feeling of power she had over me, a defenseless pupil of hers.

I felt horrible. I almost burst to tears when she finally asked me ‘what the hell I want’. I told her that I’m sick and I need to go to the toilet. Just as I expected, the traditional response followed and I was spurned even for asking, because ‘I should have known that already’.

I just couldn’t manage to stay at my desk, I felt like my stomach is going to fail me each minute. I stood up and crawled to her desk. Everyone was quiet and wondering what kind of punishment I’m going to get for something like this.

I came to her desk, and despite the violent look on her face, I tried to tell her that I really MUST go to the toilet, because I’m going to vomit.

Little did I know that it was too late already.

Sooner than I could finish the sentence, my stomach couldn’t take it anymore. With a glorious splash, at least two pounds of fresh vomit hit the teacher with the speed of light.

When I was finished, I couldn’t believe what just happened. She had liquidified pieces of my half-digested morning meal all over her body. This liquid mess was slowly pouring down to her dress and when I looked down, I saw she had her shoes full of it as well. It was an overkill, I can tell you.

I was shocked. But when I realized that she actually caused this herself and I couldn’t be blamed for it, I burst into an uncontrollable evil laugh.

For a while no one could do anything but stare astonishingly. She just sat there in the puddle, vomit hitting the floor, and I was laughing like hell straight into her face.

Soon enough, the whole class followed me. We just couldn’t stop. It was too sweet to believe. The day when her refusals really turned against her finally came.

I felt awful, but it was worth it. I was incredibly lucky to execute this myself. The look on her face can’t be forgotten.

We had our vengeance, and that’s what all of us had been waiting for anyway.