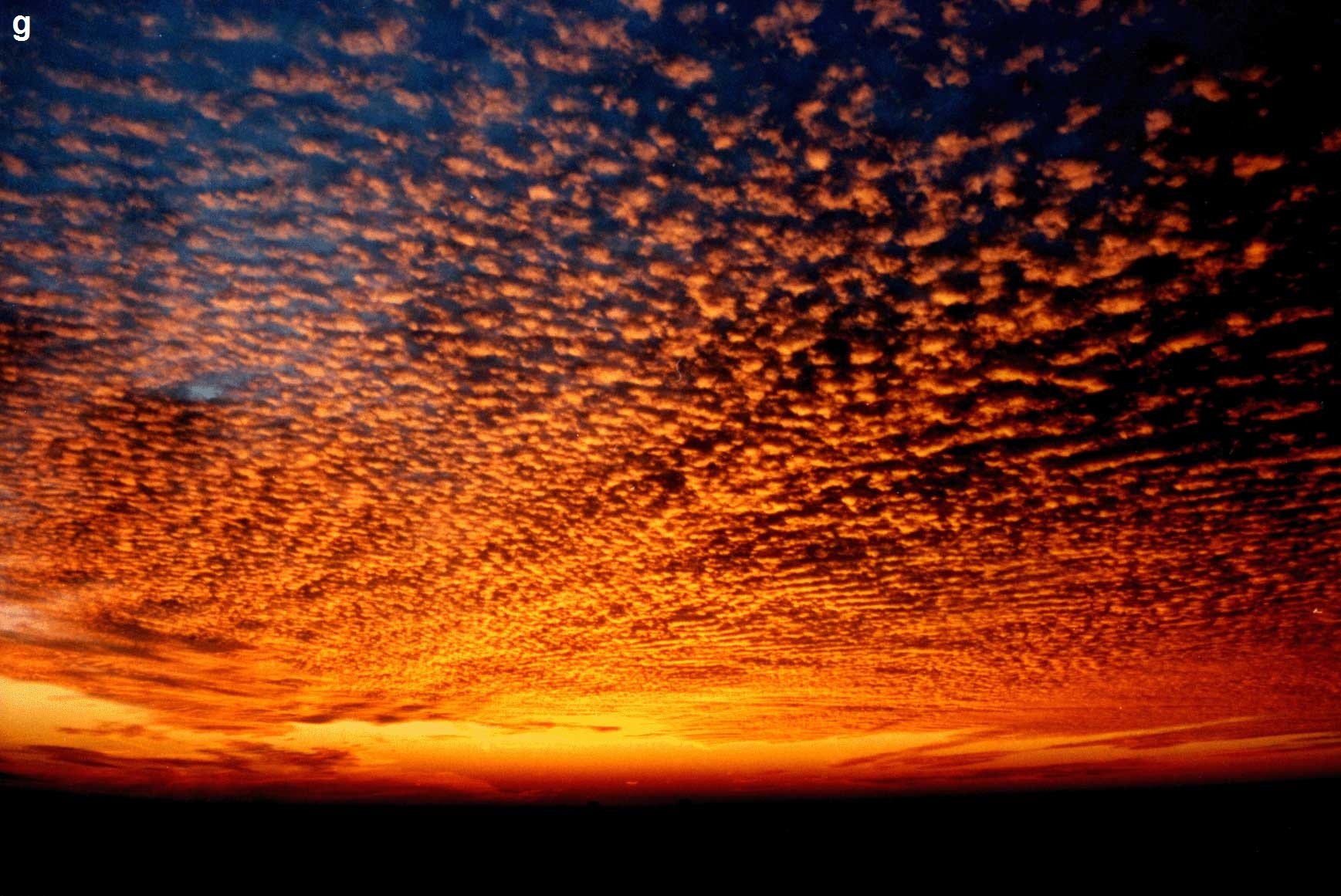 The music was pouring throughout the apartment.

I was lying on my bed with my arms stretched wide and the silhouettes of my surroundings were my only company. It was dark. Only the blue light of a distant lamp cast shadows on the bedroom floor.

I realized that the darker it is, the more I notice the music. In the silent darkness, I could hear even the slightest changes and variations of the sound, all of the little details that I usually don’t notice at all. It was almost as if I could touch the sound itself travelling throughout the room.

Maybe it was also because I tried to focus. Maybe because nothing else mattered at the moment.

The night already lasted for too long. All of the plants in the window were slowly dying, leaving only a dry, dead, brown paper-like leaves as a memory of something that was once green.

Two days ago, I knew something was wrong when I woke up. Not only I felt rested suspiciously enough, but when I looked out of the window, there was no sign of sunrise coming up. I looked on my watch – according to them it was noon. I figured they were broken, so I checked the living room clock.

Cold shivers ran up my spine as I realized it really was noon like every other, except one thing – there was no sun outside. I didn’t know what to do. Panic? Act like nothing happened? I wasn’t prepared for anything like this. Nobody was.

It all went downhill since then. People were confused, scientists came up with pretty much nothing, everyone was just observing the night all around, everyone was just…waiting. Waiting for what’s coming, and fearing that there’s nothing coming at all.

Now it seems it’s going to be just like this. The question is for how long. I’m no optimist when it comes to matters like this, and indeed, it’s not at all optimistic situation. Every other dark minute is a nail to the coffin of mankind. But what can we do? All we are able to do is wait. And pray, if we still have the balls to believe.

Maybe when I wake up I’ll be blinded by sunlight. Who knows.

All I can do now is to lie here like this and listen to the music. Maybe these are one of the last minutes of music I will hear, so I’ll try not to spoil them with dreadful thoughts.

There’s nothing more I can do.